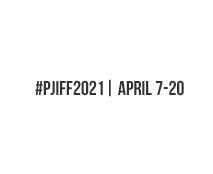 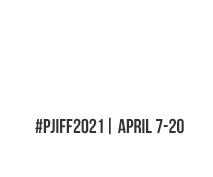 Mattie’s professional life is devoted to creating film and television productions. Her community spirit supporting the South and San Benito Counties’ art scene has had an impact on both Counties.  She became Director of PJIFF in 2018 and grew the festival to an 8-day regional festival including Morgan Hill, San Martin, Gilroy, Hollister and San Juan Bautista.   PJIFF is a mission-driven all-volunteer non-profit, focusing on diverse, inclusive, and women empowering films, including 7 educational programs. PJIFF pivoted during the pandemic partnering with businesses and restaurants for outdoor movie nights including a partnership with MyJamFest in Sacramento at the Esquire IMAX Theater. 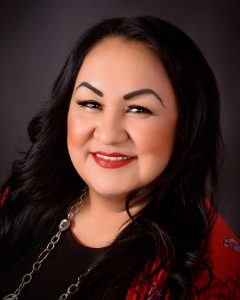 Maria Cid is the President of the Board, the Chair of PJIFF’s Mexico Day, a first-generation Mexican-American and the owner of Maria Cid Agency-Farmers Insurance in Gilroy. She brings to PJIFF her skills as a businesswoman, her fundraising and event planning skills, and her deep commitment to a wide variety of community events and causes. 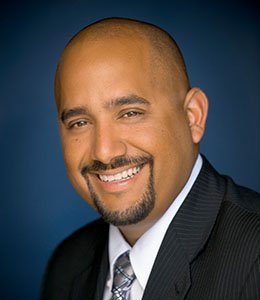 Edward was born and raised in “The Garlic Capital of the World”, Gilroy, California. He and his large extended family has been deeply rooted within the small community of Gilroy for over a  hundred years. He is proud to serve his community from Morgan Hill to Hollister as a Realtor. He also serves on a few other local non-profit boards. 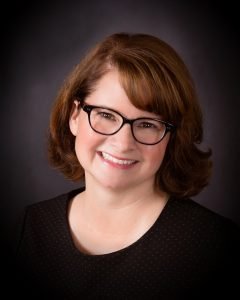 Katie Khera is the Board Vice-President of PJI and Festival Operations Manager. A musician turned project manager working in tech for the past 20 years, she is grateful for the opportunity to indulge her love of the arts by contributing to PJIFF. A passionate advocate for social justice, Katie appreciates our mission’s focus on highlighting voices of under-represented filmmakers. 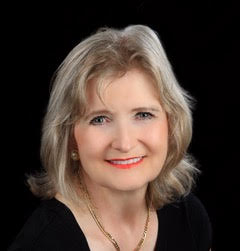 Marilyn Pifer is the Chair of the Festival Jury and works with the Festival Director to finalize film selections and construct the Festival schedule.  A devoted participant in local community theatre, her onstage and backstage experience help her appreciate both the technical and performance aspects of film.

Marilyn is retired from a career in international science policy, has lived in four countries outside the US, and traveled extensively on four continents, so she especially enjoys the international character of PJIFF.  With experience in the US State Department and in US Embassies overseas, she is also the Festival’s International Liaison, providing visa support for filmmakers traveling to the US. 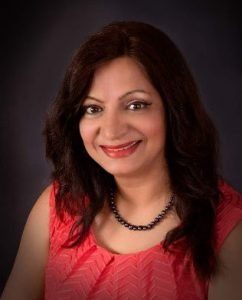 Poonam Chabra was delighted to join the Board of PJIFF as the Gala and Awards Ceremony Chair in 2018, extending her duties as a Morgan Hill Library, Culture and Arts Commissioner and bring her event management experience to the PJIFF Gala.  Morgan Hill is a culturally diverse community and Poonam is excited to help PJIFF put our city on the worldwide map! 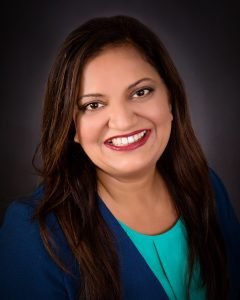 As the Chair of Inclusion, Kulvinder “Kay” Arora concentrates on PJIFF’s mission to help underrepresented groups find their voices through film.  She created and led See it to Be It, a PJIFF filmmaking educational program for high school girls and moderates the Festival’s Women in Film Panel. 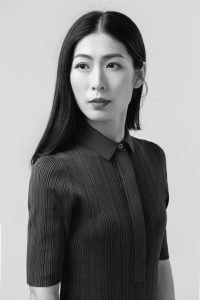 Shanshan is the Chair of China Day for PJIFF. She has been working with Chinese independent filmmakers and producers for several years now to help them break into international markets beyond the borders of China. Simultaneously, she has helped foreign filmmakers gain entree into the Chinese film market. Having spent years managing the film distribution process, ensuring that all digital assets are prepared properly and successfully submitted for official release, Shanshan has gained a deep appreciation for the craftsmanship of a filmmaker who is able to tell an intricate, personal tale within the constraints of an often limited production budget. She is honored to work on each new film project, and enjoys helping filmmakers gain exposure to international audiences. 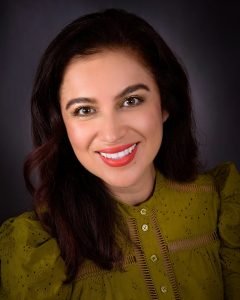 Azucena Rodriguez is an active member of the PJI Board, working especially with VIP events and those highlighting Mexican culture, and is committed to serving our community. She is the president of Infinity Staffing Services, which is a proud sponsor of PJIFF and other groups, including sports and clubs at San Benito High School in Hollister. 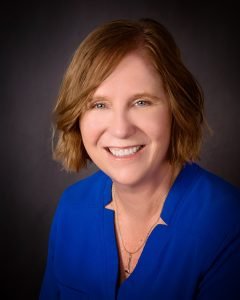 Lori Foster joined the PJI Board in 2016, drawn by the love of Film and Theatre. She has served as its Secretary and formerly as Treasurer. Lori has also been involved with community theatre in Morgan Hill for the past 15 years.  Lori is proud of the resilience of the Board and PJIFF team during this year. 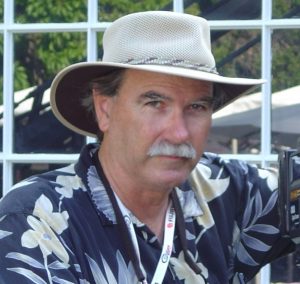 William W. Leaman founded the Poppy Jasper International Film Festival in 2003 to promote emerging filmmakers and the art of making films. Bill has a rich background in both television and cinema and has played many roles behind and in front of the camera, including for Warner Brothers and Disney.  As a PJI Board member, Bill leads the PJIFF Technical team. 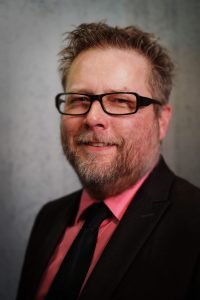 Matthew Russel Hendrickson grew up in his parents’ Center Stage theater in Gilroy, and has done nearly everything in community and professional theater in the Bay Area and South County; from  props to tech to direction and production, as well as working with independent filmmakers and television. The former Technical Director for Limelight Actors Theater in Gilroy, Matthew is a key member of the PJIFF Technical team 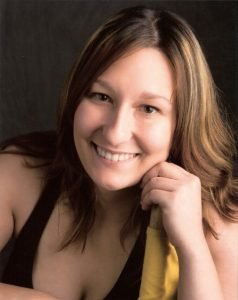 Ashley Hadji joined the PJIFF team in 2019 and serves as Assistant to the Director. Having lived in Morgan Hill most of her life, Ashley appreciates the diverse arts, community, and spirit of her hometown and inspires to exhibit what a gem Morgan Hill is on an international level with PJIFF while supporting and empowering filmmakers’ voices heard through film. 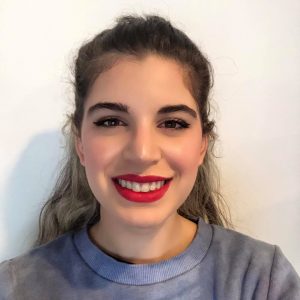 Isabella Ruffalo-Burgat is a recent film graduate of New York University. Born and raised in Northern California, she brings local knowledge and a passion for independent filmmaking to PJIFF’s Team. She looks forward to working with independent filmmakers from all over the world! 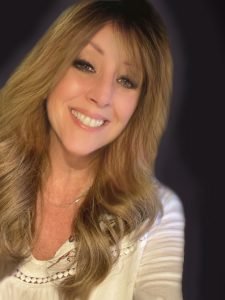 Debra Ward is a marketing specialist with over 20 years experience in the field of marketing, advertising, event coordination, fundraising and strategic planning. Debra founded Dream Weaver marketing in 2006 to help small businesses and non-profit organizations reach their goals. To date, she has helped over 150 small businesses across the U.S. to achieve extraordinary results.  Debra has held the title of Marketing Director/Consultant for B2B and B2C businesses across the US in diverse industries including: entertainment, hospitality and non-profit and service organizations. These businesses include BGP (Bill Graham Presents), Amazing Events, Choices for Children (CDC), We Care About Kids (a movie production company) and The Parkinson’s Institute to name a few. Debra earned her Bachelor’s Degree (with Honors) in Advertising with a Minor in Business Marketing with an extra emphasis in Radio/TV/Film from San Jose State University. With a second minor in Radio/TV/film production helped in the creation of storyboards for television commercials she co-directed, as well as the editing skills required for social media video production – all skills she brings to PJIFF. Debra loves the production aspect of her job and is also passionate about children, the environment and helping small businesses and people succeed. 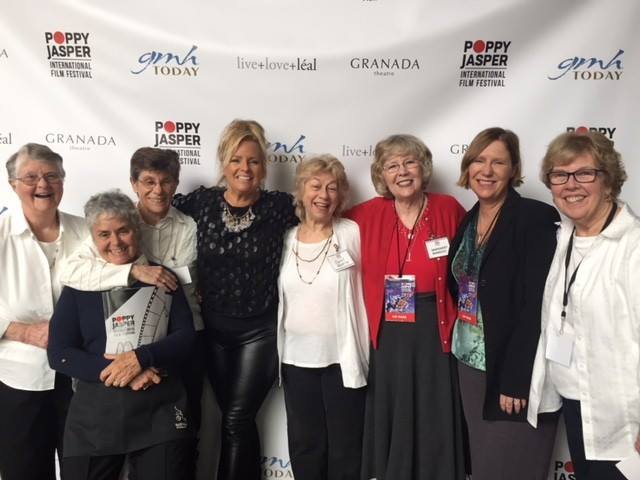