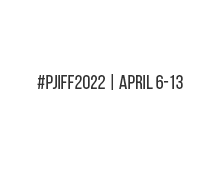 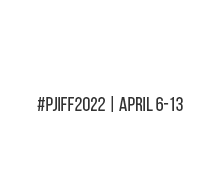 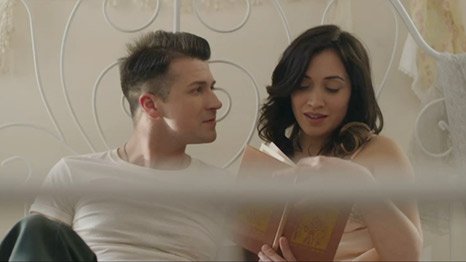 When I first read the e.e. cummings poem, “i carry your heart with me (i carry it in),” what resonated with me was this idea: The most important people in our lives we carry with us always. Even if they are no longer with us, they live forever in our hearts.

For several years, I have been interested in exploring the intimate moments in two people’s lives right before they separate and then again at a later time in their lives when they are apart, but still affected by one another. Memory is fragmented. We remember sensations, feelings, pictures, our own lives in short movies, and I wanted to explore this on screen as well.

Inspired by Cummings poem, “The Secret Nobody Knows” takes place in 1952 during the Korean War. When Kate gives her soldier Tom a message hidden within a poem, we glimpse a moment in their uncertain future. The poem becomes a window through time for these characters, and for the viewer.

The film asks: If you could see your future, would you make the same choices in your life?

The Poppy Jasper International Film Festival welcomes Nick Ronan to our 2018 event, where he will be acknowledged with Director’s Circle and Best Short Drama Awards for “The Secret Nobody Knows.” He is an IRNE-nominated actor and award-winning writer and filmmaker. He has appeared in three Tennessee Williams World Premieres and is the Creative Director of A Night of Fireflies Productions. His short films have screened across the U.S.